An Orangery uses more brickwork than a conservatory and is more like an extension with large windows and a glass roof.

Orangeries comes from as far back as the 17th Century and was an extension or garden room used to bring the plants indoors in the winter.

The main difference between a conservatory and an Orangery is the amount of brickwork used. An Orangery uses a lot more brickwork and is more like an extension with large windows and a glass roof. The roof takes on the ornate Lantern shape adding to the aesthetic beauty of the Orangery.

As mentioned, it was originally designed as a place to store plants in winter, however it was also a symbol of wealth and prestige. The striking appearance of the lantern roof, brick columns and large glass windows showed off a marvellous architectural feat. It was a place where one would take ones guests on tours not only of their indoor fruit orchard but to show off the exquisite ambience that their fine Orangery produced.

In todays world an Orangery still produces the same feeling of quiet ambience and still stands for a sign of wealth and status. Unsurprisingly, it is the most expensive of all the conservatories because of all the beautiful brickwork columns involved and the lantern roof. In turn, it works with houses of similar stature and of the period. If you have a £1m period house it makes sense to add on an exquisite Orangery that is in keeping with your property.

Your Choice of Design

You can really make your Orangery your own with our wide range of options. Your finishes and features, material and colour choices, choice of glazing, and the type of door you choose are there to make it even more personal to you and to make sure you get the stunning Orangery of your dreams. 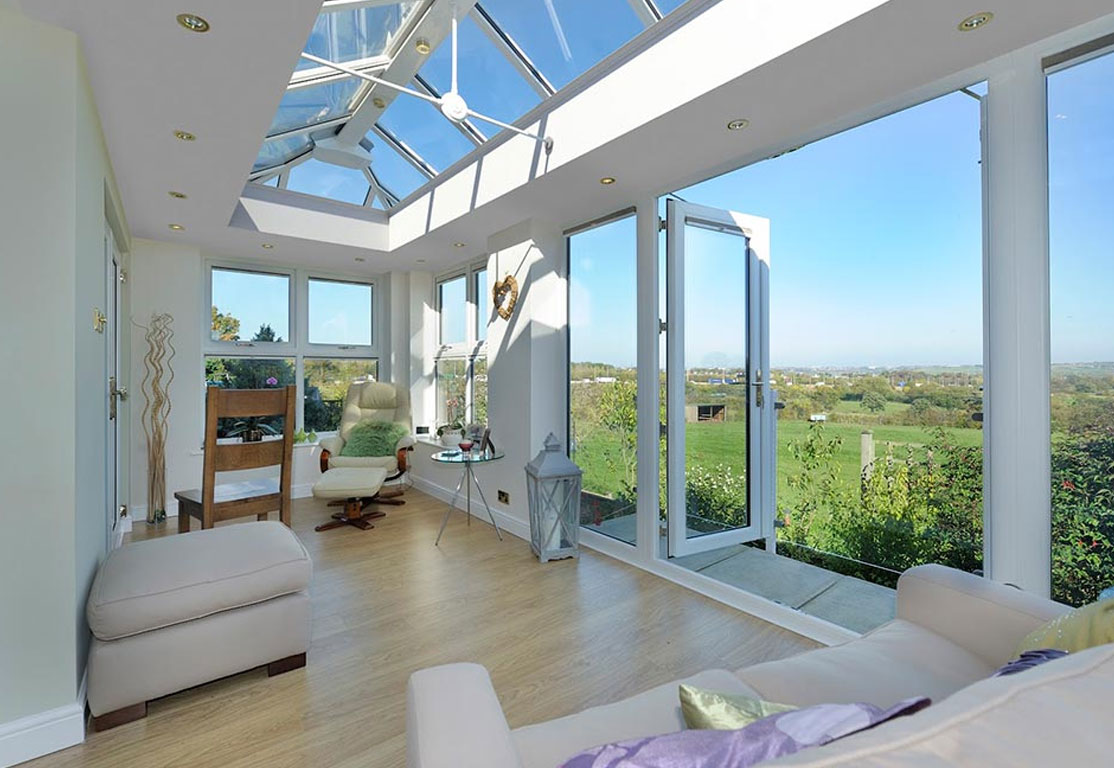